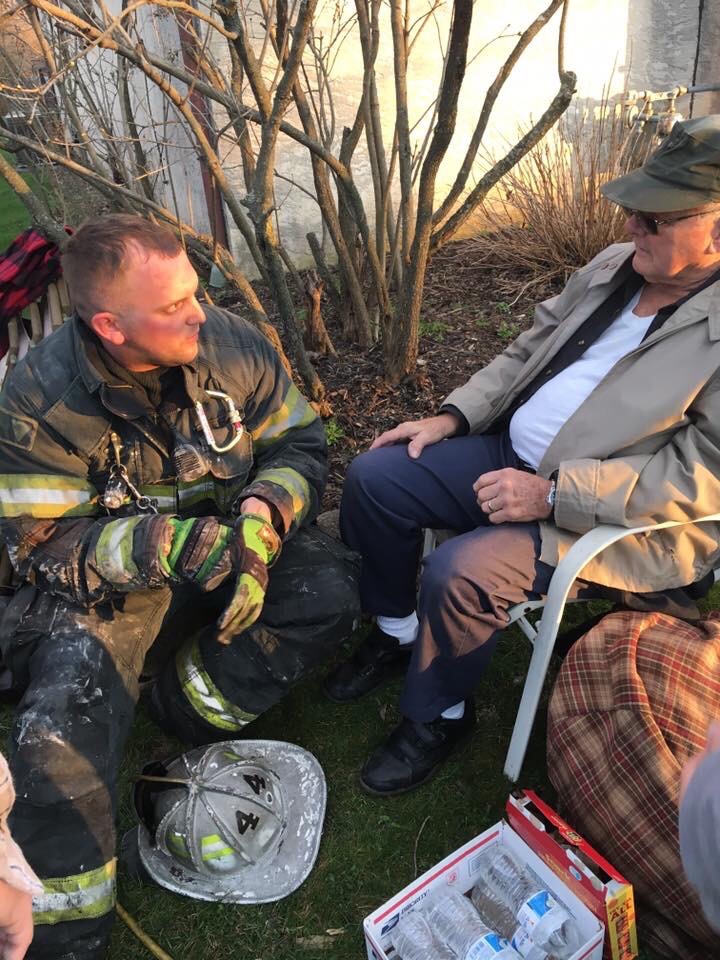 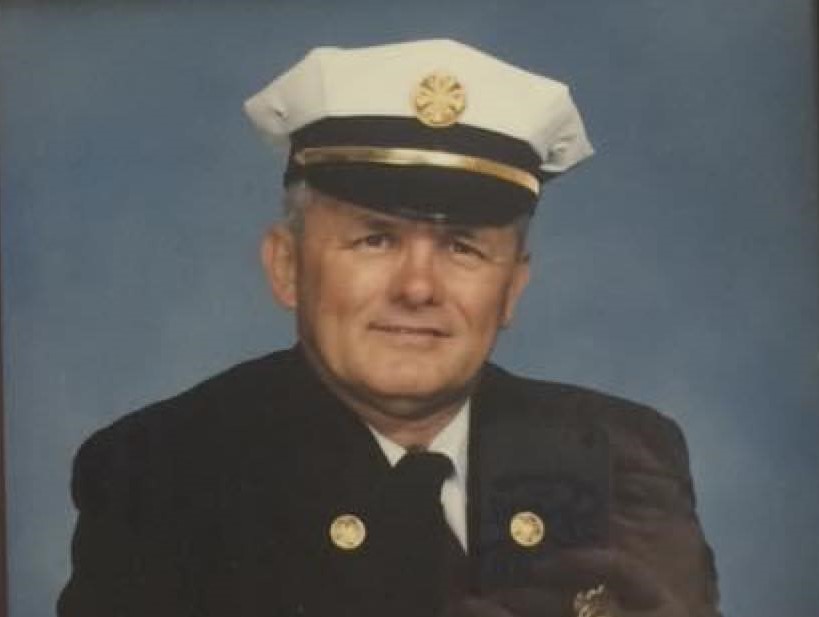 The second Sunday in September is Grandparents’ Day: an opportunity to honor and celebrate the legacy of those who came before us.

That legacy is especially apparent in one family involved with Harmonville Fire Company. Michael Sturm, battalion chief, is a volunteer firefighter. So were his parents, Donna and Ed. Donna’s father, Jack Phipps, was chief for 20 years. Her grandfather, Vaughan Reigner, was president of the company in the mid-1960s.

In fact, it goes all the way back to the beginning – Warren Geisinger, one of the founders of Harmonville Fire, was her great-grandfather.

“It was like a family thing – a natural thing for me to do,” Donna explains. Her mother was part of the ladies’ auxiliary squad, but she wanted to fight fires like her dad. She became the first female firefighter with the company in 1982.

Ed Sturm’s family volunteered, too, though not as firefighters. But he found his way to Harmonville in 1975, met Donna at a company picnic – and decades later, their son now serves.

“When you volunteer, you’re dedicating yourself,” Ed says. Not only is helping people a good value to live by; it also “makes you feel good.” 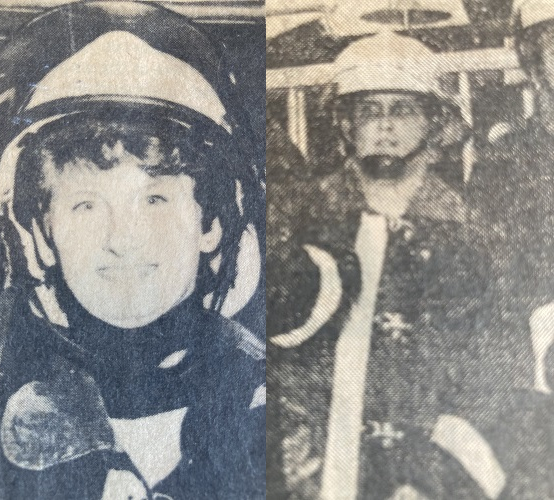 Donna and Ed Sturm have both served as Harmonville firefighters.

Donna and Ed are grandparents now, and the newest generation seems to have taken an interest in the family tradition, too. Three-year-old Colin wants to be a firefighter, just like his “Uncle Mike.”

They “tread lightly,” careful not to push too hard, but they do encourage the kids to lend a hand. After all, in this family – and within Harmonville Fire as a whole – the values of volunteer and service run deep.

“Do for others first,” Donna says, recalling the lessons her elders instilled in her.
“If there’s anybody who needs help, you just help them.”

Your help is needed, too. Harmonville Fire Company is looking for people to serve as adult and junior firefighters, vehicle rescue, fire police, and administrative volunteers. All training and equipment are provided free of cost. Sign up now at www.JoinHarmonvilleFire.org.